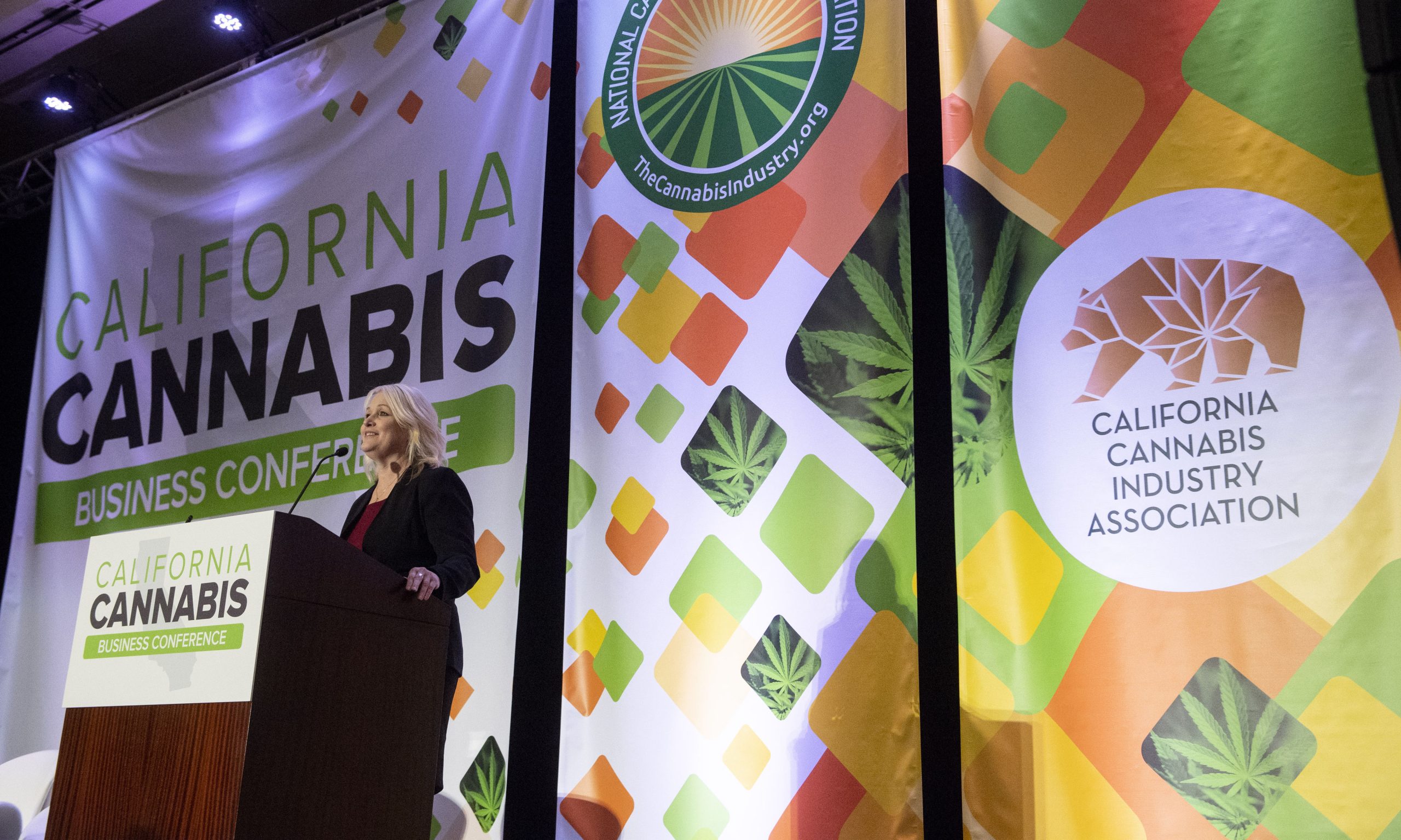 As a wanna-be 70s hippie I follow the evolution of the legal cannabis industry with great interest. Not because I don’t use it so much anymore, but I’ve always felt that the use of marijuana – or as its getting to be known – cannabis – should be a personal choice, and government shouldn’t be locking people up for simply using it. I figure if the state allows alcohol as a social drug, it has no valid argument to disallow cannabis. But politics aside, it’s a fascinating industry.

Now that cannabis is legal across much of the country, with more states (and countries – Hello, Canada!) to follow, the first thing you’ll be seeing is much more data coming out. For instance, I ran across an article which shows that the method of cannabis consumption is changing. In the old days, you’d roll a joint. Maybe you’d bake some bud into a batch of brownies, and hope you ate the right amount. But now there is data showing that people are smoking it less and eating it more or finding other ways to consume cannabis without smoking.

So why is this topic showing up on a blog dedicated to tradeshows and the event industry? Because there happen to be a BUNCH of tradeshows dedicated solely to cannabis. For instance, there’s a big show in San Jose this summer, the Cannabis Business Summit, put on by the National Cannabis Industry Association, that will attract hundreds of exhibitors and thousands of attendees. And a listing at the Cannabis Business Times shows quite a few cannabis related events.

I’ve attended at least a half-dozen cannabis events in Oregon over the past few years and chatted with dozens of exhibitors about the industry and how they’re finding their way through an industry that, until just a few years ago, didn’t legally exist. Now that it’s out in the open, it wants to shine. Hence, the explosion of tradeshows and conferences dedicated to the industry.

Another twist: in the old days, it was never called cannabis. It was called marijuana, and the scourge of the devil weed, or reefer, spawned panicky movies (Reefer Madness), conspiracy theories and so on. Here’s a quick take on the reason it’s called cannabis these days and is rarely referred to as marijuana.

And what about the exhibitors? How are they faring in a new legal industry? I’ve spoken to many of them over the past couple of years, and as you might imagine, it’s a mixed bag. Some exhibitors are well-prepared with sharp-looking, functional exhibits. Others have barely managed to put up a cheesy vinyl banner hanging from the back of the drape behind an organizer-supplied table. In other words, it’s like a lot of industries.

I heard talk from some exhibitors that when legal cannabis happened here in Oregon, a lot of money rushed into the industry. Businesses were snapping up storefronts, staking out their ground and doing what they could to promote their new businesses. But since that beginning rush (no pun intended), reality is a bit of a come down. Some businesses have closed, others are trying to sell.  It’s a marketplace where a glut of product is keeping prices down. And this comes all with an industry that is heavily taxed by the state so that it can be regulated properly. I recently saw that Oregon suspended applications for new cannabis outlets due to the backlog. For a deeper dive into the Oregon Economic Forecast that looks closer at recreational and medical marijuana, check this out (direct PDF link).

All of which brings me back to the statewide event industry and how its working with cannabis producers, retailers and supporting businesses. Coming in January, TradeshowGuy Exhibits will take part in its first cannabis-related event as an exhibitor. We’ll be at the Cannabis Collaborative Conference in Portland on January 23-24, 2019.