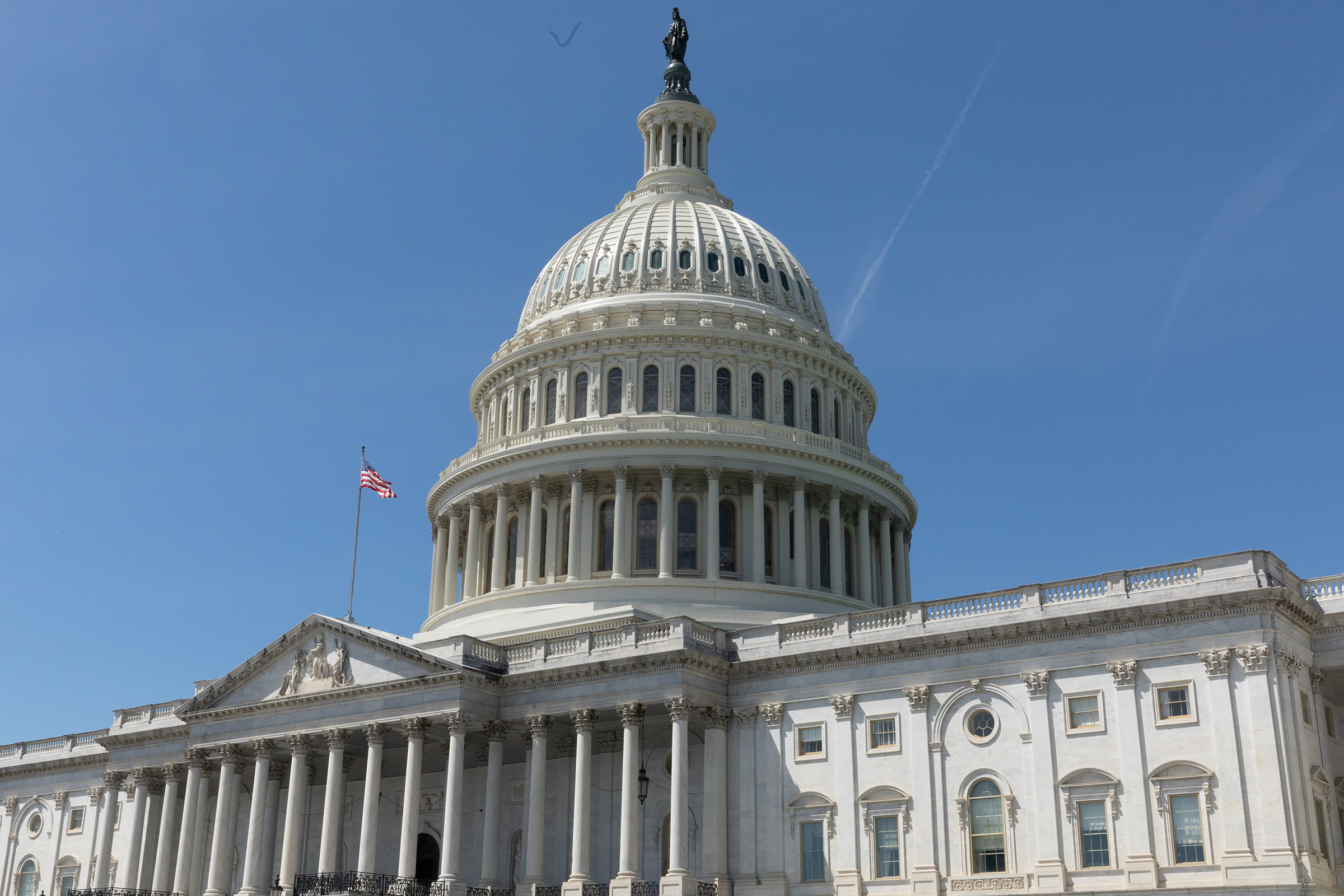 For busy staff, August’s respite from back-to-back meetings, hearing preparation, and late votes is hard-earned. The summer recess also provides an opportunity to get ahead of issues that will resurface in the fall. To that end, we have compiled recent RAND research on topics likely to top the congressional agenda come September.
Gun Policy in America
In the wake of recent tragedies in El Paso, Texas, Dayton, Ohio, and the garlic festival in Gilroy, California, congressional leaders are expected to renew discussions about gun laws when they return from recess. What does scientific evidence tell us about the effects of gun laws, including background checks? Last year, RAND released findings from one of the largest studies ever conducted on the subject, with the goal of establishing a shared set of facts that will improve public discussions and support the development of fair and effective gun policies.
Explore RAND’s gun policy research
Illicit Supply of Fentanyl and Other Synthetic Opioids
Given the scope of the synthetic opioid crisis and the new challenges it presents, RAND’s Bryce Pardo recommends that Congress look beyond available drug policy tools to address this problem. In his July 25 testimony, Pardo laid out four potential policy responses to help stem the rising trend in overdoses, which is complicated by the arrival of illicitly manufactured synthetic opioids. These strategies include encouraging federal authorities to work with Chinese counterparts to strengthen China’s regulatory and enforcement capabilities and strengthening federal efforts aimed at reducing demand for opioids and overdose risk.
Read the testimony
Higher Education Act Reauthorization
In light of Congress’ efforts to reauthorize the Higher Education Act, RAND experts have synthesized research addressing several aspects of the nation’s main federal law governing postsecondary education. Researchers discuss how the federal government could help improve postsecondary student success, the potential for dual enrollment programs to boost postsecondary access for students currently underrepresented in postsecondary education, and how federal policy could encourage innovation to cut the cost of college, among other topics.
Explore the commentariesRead more of RAND’s postsecondary education research
Addressing Surprise Medical Bills
Surprise medical bills—which can arise when insured patients unknowingly receive care from out-of-network physicians—can run in the thousands of dollars. As federal legislation is considered to address surprise billing, it is important to weigh the potential effects of the proposed legislation on the overall cost of health care. In a recent commentary, RAND experts point out that while out-of-pocket liability has a shock value, any action that limits this liability should also account for the amount owed to physicians by insurers so that costs don’t get passed on to everyone.
Read the commentary
Extending Russia
Russia continues to be a top national security focus for Congress, which held hearings and crafted legislation to address Moscow’s destabilizing activities. According to a recent RAND report, Russia’s use of information warfare and its conventional military arsenal make it a formidable opponent, but the state also has significant weaknesses that could be exploited. This report examines a range of nonviolent measures the United States could take to stress Russia’s military, its economy, or the regime’s political standing at home and abroad. The steps would be designed to cause Russia to compete in domains or regions where the United States has a comparative advantage—driving Russia to overextend itself militarily or economically or causing the regime to lose domestic and/or international prestige or influence.
Read the reportRead the research brief
Truth Decay
RAND is studying “Truth Decay”—the diminishing role of facts and analysis in American public life, characterized by increasing disagreement about facts and analytical interpretations of facts and data; a blurring of the line between opinion and fact; the increasing relative volume and resulting influence of opinion and personal experience over fact; and declining trust in formerly respected sources of facts. RAND’s first Truth Decay research examined the phenomenon’s drivers and consequences, and the newest report describes the field of media literacy education and the ways in which it can counter Truth Decay by changing how participants consume, create, and share information.